Thanks to the Topps Card Randomizer, introducing the Random Topps Card of the Day for Thursday, December 27, 2012: 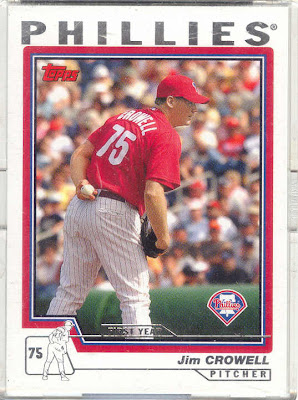 I wonder about these 1-card, one-shot guys who didn't make it. What did he end up doing? I do not pity these guys - I envy them. Frankly I'd love to have knocked around pro ball for a few years and had my name and face appear on one card. That would be awesome.