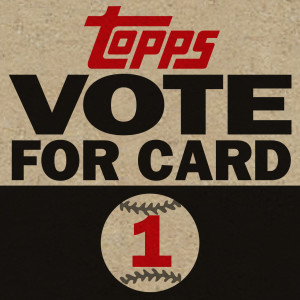 Thousands of votes were cast on a ballot that included 34 players (and one write-in space). After all was said and done, the players below were the top five vote-getters from that first round ballot. In no particular order, these are the contenders for card #1 for the 2016 Topps Baseball product: 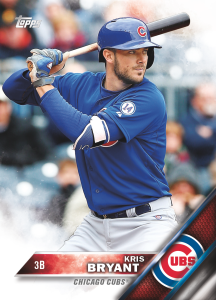 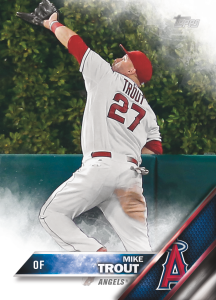 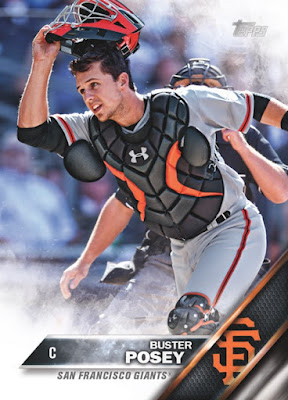 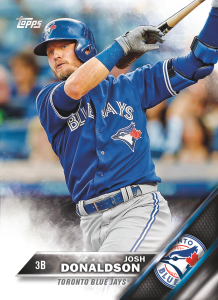 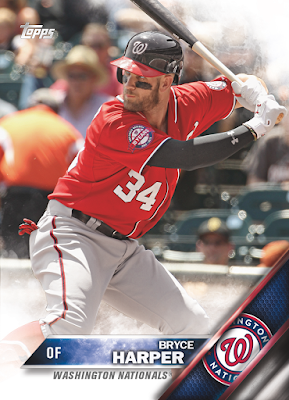 Okay boys and girls, you have from now until 11:59 PM EST on Monday, October 12, to cast your votes. May the best card win.

JayBee Anama
Posted by James B. Anama at 2:48 PM

If those are the actual card fronts, it's pretty cool that Topps will be using a photo of The Catch II for Trout -- it was an impressive moment in an already-impressive career. But I voted for Bryant.