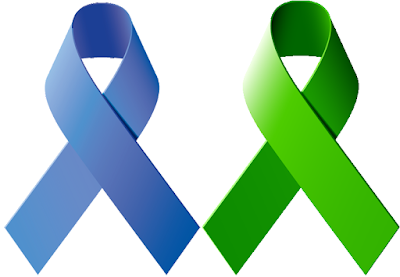 Terribly sorry for your loss, James. Love and strength to you and your family.

We don't really know you that well, but you've shared bits of yourself through your blog posts, and we've come to understand a little bit about who you are as a person. And so we are sorry to hear about the news and your pain, and we hope you continue to draw strength from the wonderful family you have around you.

Sorry for your loss.

Sorry to hear this. I hope you and your family find comfort in days and months to come. (P.S.: I'm dealing with health issues with my mother right now).

So sorry for your loss. Cancer got my dad as well.

So sorry for your loss.

JayBee, I'm very sorry to hear of the loss of your father.

He'll always be there in spirit for you. You are in my prayers.

I'm truly sorry for your loss. This post is a great tribute to your father that you'll be able to look back on whenever you think of him. My thoughts are with you, your siblings, your mom, and the rest of your friends and family during this tough time.

Sorry to hear of your loss. Glad you had the chance to say all of these things before he left this world. I'm sending prayers for peace and healing to you and your entire family.

That's a really tough thing to go through. I'm sorry to hear of your loss. I hope that you will be comforted as you work your way through the grieving process.

Sorry for your loss.

Very sorry to hear. Wishing you and your family peace.

I'm sorry for your loss.

So sorry for your loss.

This is such a thoughtful and wonderful post, and like that Mike & the Mechanics song you referred to, I hope your comments will help others to realize that time is (always) short.